Nut Free Nerd posted this tag a little while ago, and it looked like way too much fun to pass up! This tag was originally created by Little Book Owl, Katytastic and Benjaminoftomes of booktube fame.

What dystopian/fantastical world would you live in?

This is SUPER difficult when you read too many books; honestly, how do you choose?! I suppose it’s between Middle Earth and the magical realm in Harry Potter.

Who would your partner be? 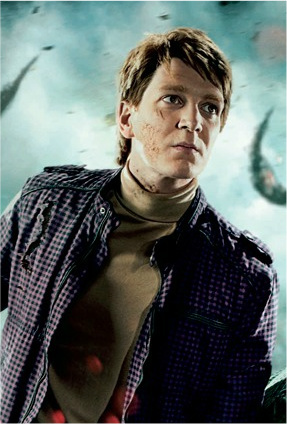 It’s definitely between Peeta Mellark, Dean Thomas or George Weasley. All three characters have a great sense of humour and a positive vibe about them, even in dire situations. Caring and loyal, they stand up for their friends and loved ones. The other benefit is that both characters are smart and quick thinkers, able to remain calm even in stressful situations. Also…they both can fight…which I can’t…so that helps!

The best quality about them all is that they see the beauty in the world, constantly spreading an aura of love and laughter and joy in all situations. Those are such important things to me in a significant other: someone who doesn’t take life too seriously and knows how to see joy.

Who would be your godly mother/father? [Percy Jackson]

There is a quiz to take for this one; you can find the link here. Apparently I’m the 6% of the population who got Dionysus, the god of wine, as their parent in this quiz. I don’t think this is a good thing…oh well…

Would you be a downworlder or nephilim? [Shadowhunter world]

Most definitely a nephilim, especially if I had extra angel blood like Clary. There powers are mesmorizing and I love the concept of protecting humanity…but I would also want to protect the downworlders as well, which they do I suppose.

Which house would you be in? [Harry Potter] 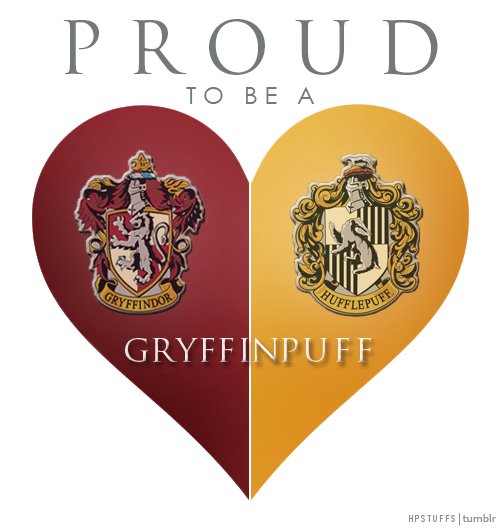 A quiz wasn’t originally tagged in this, but you can do the one on Playbuzz. I’ve always felt torn between Gryffindor and Hufflepuff; I love the loyalty and courage of Gryffindor but I also love the loving and nurturing and caring aspect of Hufflepuff. So…why not both?

Which faction would you be in? [Divergent]

Divergent, my people! Yup…I’m so messed up that I broke the system – go figure. You can find the test here!

What would be your daemon? [Northern Lights]

What a cute daemon!! I got a Pine Marten: “You have an uncanny ability to fade into the background, but other people overlook you at their peril. You’re determined, tenacious, and intellectually curious, and you can always be relied on to see something through to the end. You also have a cute little nose.” Take the quiz here!

…and anyone else who would like to take the quiz!

3 thoughts on “My Bookish Identity Tag”