Totally late…I know. But hey, at least I’m posting it! I read more than September but I’m aiming to read more overall throughout November and December…I guess time will tell! 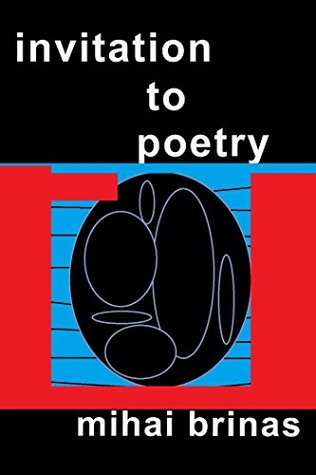 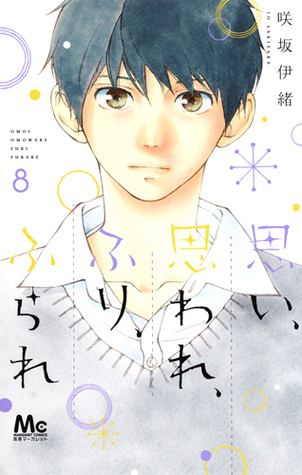 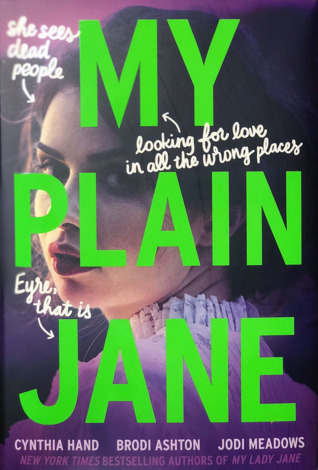 The Colonel and the Bee by Patrick Canning

“A brilliantly written story full of humor and wit, Patrick Canning’s The Colonel and the Bee features an epic “around-the-world” adventure with rather peculiar characters and a grand treasure hunt. After escaping her brutal life in the circus, Beatrix “Bee” becomes part of the Colonel’s crew on his flying ship and becomes entangled in a mystery adventure like none other. With a captivating plot and a rather humorous undertone, Canning’s novel displays the true essence of the steampunk and adventure genres in a splendid manner.”

Invitation to Poetry by Mihai Brinas

“Eloquent and memorizing, Brinas’ Invitation to Poetry invites readers to experience a number of emotions through the simplicity of the written word. A collection of 61 brilliantly written poems, Brinas discusses a wide range of topics that are incredibly relatable and relevant to the world today. From the beauty of love to the struggle of identifying oneself in the world, Brinas’ Invitation to Poetry is such a delightful read that one may consider a must read collection.”

“Hand, Meadows and Ashton’s brilliantly written and utterly comical retelling of Charlotte Brontë’s Jane Eyre in their novel My Plain Jane is an absolute thrill to read, one that will have you gasping for air due to uncontrollable amounts of laughter. Following Jane’s adventures but with an added supernatural twist and some additional compelling characters, My Plain Jane explores a hidden back story behind the what could’ve been tale of Jane.”

Same as September, I had a hard time being able to look more at everyone’s posts. There are a few that caught my eye though!

What If It’s Us: the showstopping contemporary romance! | the orang-utan librarian

I did not request any NetGalley Books during October 2018 (hmm…reoccurring pattern…).

SUPER BEHIND! I don’t know…reading has been a bit of a struggle…

So the new book blog tag I created appears to be a success! Thank you so much for all the people who have participated and plan to in the future to come! If you are interested, you can view the tag here!

Other than that…not much! It’s been an odd month. I thought I would read more in October but I’ve just been…blah. It’s like I’m picky about everything I read. My new plan of attack is to start reading before bedtime. Hopefully this will help me out. As long as I can read one book a week, I’m a happy camper.

Anyone else going through a reading rut? Any suggestions?