I know … it’s been A WHILE! Gosh … well, I hope you are all fantastic; I’ve seriously missed you all! I’m not going to get TOO into it (I will in my end of the month wrap up), but I just needed to walk away from a lot of things for a bit. But I’m very grateful to be back here!

I LOVE doing this tag! It’s such a fun way to see your progress! Thank you for tagging me Tracy @ Truffle’s Literary Wonders. Tracy’s an absolutely incredible human being, with an amazing personality and blog. She always makes everyone feel welcomed, bringing that positivity we all love to the community!

The creator of this tag is Chami @ Read Life Wildfire! The questions/ prompts are …

↠ Best book you’ve read so far in 2020
↠ Best sequel you’ve read so far in 2020
↠ New release you haven’t read yet, but want to
↠ Most anticipated release for the second half of the year
↠ Biggest disappointment
↠ Biggest surprise
↠ Favourite new author (debut or new to you)
↠ Newest fictional crush
↠ Newest favourite character
↠ Book that made you cry
↠ Book that made you happy
↠ The most beautiful book you’ve bought so far this year (or received)
↠ What books do you need to read by the end of the year?
↠ Favourite book to movie adaptation you’ve seen this year?

I can’t choose between the two books in K.A Tucker’s Wild series. I honestly fell IN-LOVE with them! I honestly expecting to go into these books thinking they were simply a romance story, figuring I’d give them a solid 3 star rating. But the story’s about so much more than that. Honestly, the romance felt like a minor theme in the first book! It’s about community, forgiveness, grief, starting a new life, survival and so many more themes. I plan to re-read these again in the fall, especially before the novella releases! 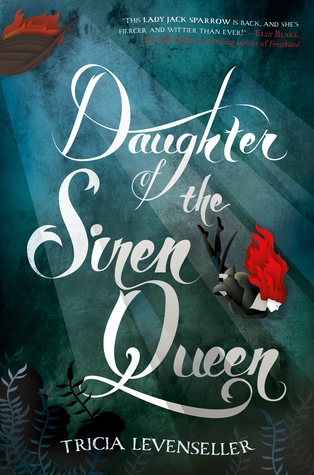 Again, I can’t choose between these two. The reason why I love both of these sequels so much is because I wasn’t expecting to love them just as much or more than the prequel. Wild at Heart was just a FANTASTIC read — I was honestly sad when it ended because I wasn’t ready to say goodbye to the characters. Levenseller’s Daughter of the Siren Queen was a HUGE surprise. The first book was decent, but the sequel added all the things missing from the prequel! I cannot recommend both of these series enough!

New release you haven’t read yet, but want to 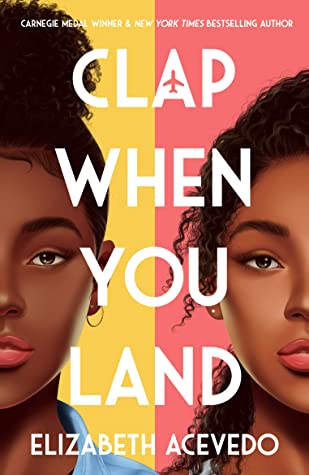 I’ve only read one book by Jenn Bennett, but I found her writing style really engrossing — and the ratings on this book are FANTASTIC! So hopefully that’s a great sign. I’ve actually never read anything by Elizabeth Acevedo, but so many people have been recommending her novels. After reading the synopsis for Clap When You Land, I HAD to have it … even though I KNOW I’m going to cry my eyes out.

Most anticipated release for the second half of the year 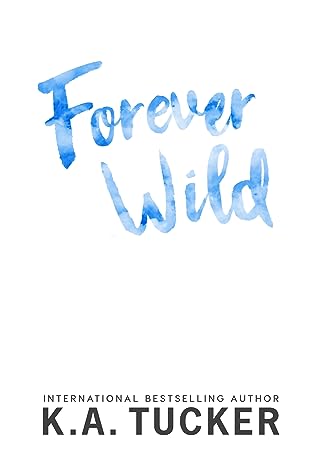 I have LITERALLY been hoping for a sequel to Tucker’s Wild series … I love the characters so much, I simply wasn’t ready to let them go. Thank GOSH for the bookstagram community, since someone let me know that there is INDEED a sequel releasing December 2020! It’s a novella, which is KIND of disappointing. But I’m still happy to get some sort of sequel! I have a feeling this means this is the last one, which is going to break my heart!

What sucks is how excited I was for this book — I even pre-ordered it! But it just fell short for me. The characters, the plot, the writing … if I wasn’t so stubborn, I would’ve DNF’d it. I’m glad so many others seem to have really enjoyed the novel, but just wasn’t my cup of tea.

I know … I already mentioned these two books … but I honestly wasn’t expecting to love them as much as I did! There’s no book this year (as of yet) that has surprised me as much as these two.

Favourite new author (debut or new to you)

I don’t think any of these authors are new, but they’re new to me: K.A. Tucker, Tricia Levenseller, Caroline Kaufman and Neeme.

*sigh* … I don’t get fictional crushes! There are definitely characters I really love, but I don’t get the crush vibe. If I had to choose, it’d probably be on Mandsy from Daughter of the Siren Queen. She’s the ships doctor and she’s so incredibly adorable! I really wanted more of her character in both books.

Definitely Calla Fletcher from Tucker’s Wild series. I loved her character growth, from a more naive and stubborn city woman to a more open and accepting woman. But she doesn’t change her love of fashion and design, which is something I was REALLY happy about. She still has some expensive tastes and can still be rather stubborn, but her core values changed for the better. I also felt like I related a lot to her in a lot of ways. The love of photography and interior design, being scared of the future, having a hard time opening up — I just really enjoyed how interesting her character was in both books.

Book that made you cry 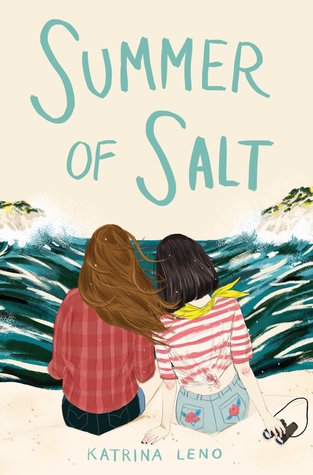 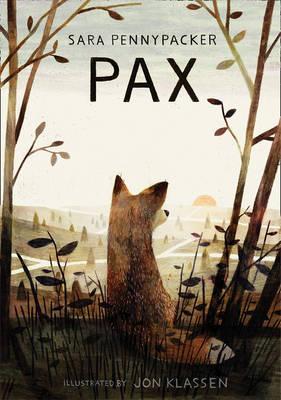 Honestly, I can’t choose between these three of which book made me cry the hardest. I still think The Simple Wild REALLY made me blubber, since I really empathized with the grief the characters felt. But Summer of Salt just destroyed me, especially since I had a feeling of what was coming and I wasn’t willing to accept it. Pax was a bittersweet sadness. It didn’t make me as emotional as the other two, but I thought it was still really moving and heart-wrenching.

Book that made you happy 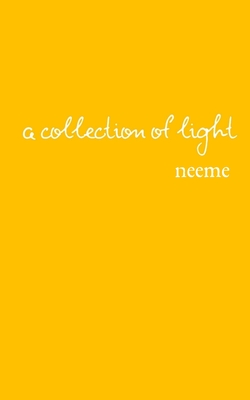 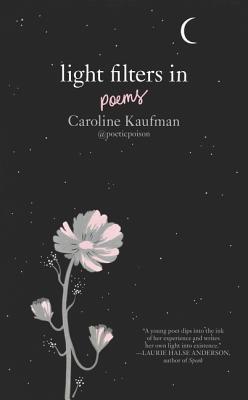 Poetry, in general, makes me really happy; there’s just something so powerful about it. But a collection of light and light filters in made me feel as though I can conquer anything. Though they both discuss very heavy topics, their overall messages are realizing we are not defined by our traumas and those who have harmed us. I just love that kind of message.

Serpent & Dove was my own purchase … and I have NO REGRETS! Firstly, everyone has been RAVING about this book so I’m not too worried about not liking it. Secondly … LOOK AT THAT COVER! Obviously it’s a MUST-HAVE.

My partner (thank you, love of my life) bought me The Starless Sea for Valentine’s Day — and I STILL haven’t read it! I think it’s because it looks like a book with a HEAVY amount of topics, so I want to be able to sit down and just read it without being disturbed. I really need to partake in one of those read-a-thon challenges — the one’s over a weekend where you read a certain amount? So if anyone knows of one coming up, let me know!

What books do you need to read by the end of the year? 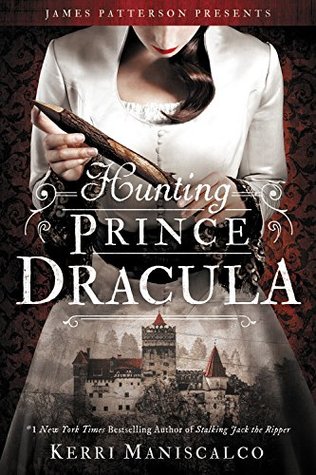 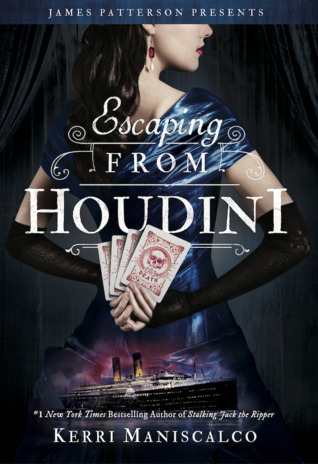 Definitely the Stalking Jack the Ripper series. It hasn’t FULLY grown on me yet, but there’s something about the first book that makes me REALLY want to continue this series. And a lot of people have said it gets better as the series progresses, so that’s something. I also want to continue before I forget the important parts from book one!

Do you agree with my choices? What are some of your favourite, disappointing and most anticipated reads of 2020? 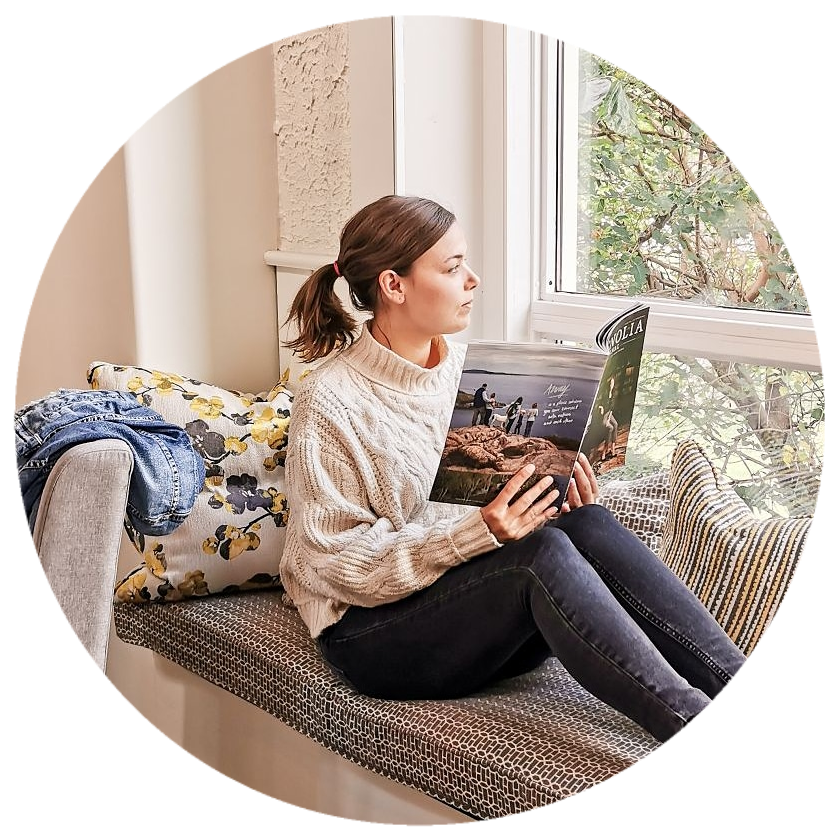